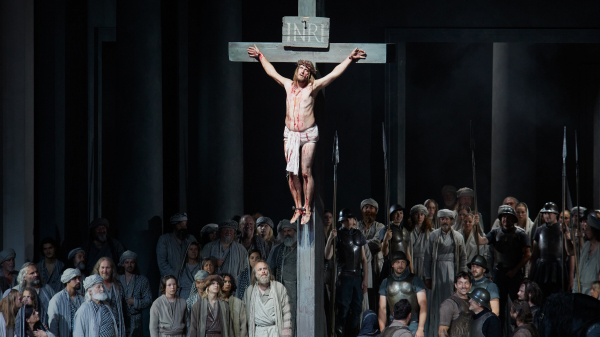 The bubonic plague struck Oberammergau, a tiny Bavarian hamlet in southern Germany, in 1633. The plague would have killed 81 persons, or half of the village's population, in a little more than a month.

The remaining villagers pleaded with God to spare them as they desperately tried to halt the disease. In return, they would put on a performance every ten years that would portray the life and death of Jesus Christ.