Google has been ordered to pay $515,000 to an Australian politician for defamation 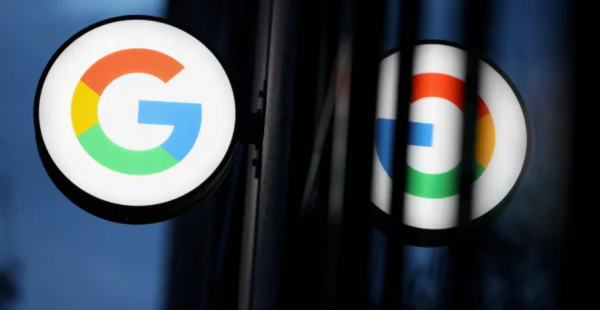 The films, which were posted by political analyst Jordan Shanks, were described by Judge Steven Rares as a "relentless, racist, vilification, abusive, and defamatory campaign" against Barilaro.

The films questioned the former legislator's character, including calling him "corrupt" without evidence and referring to him as "nothing less than hate speech," according to the judge.