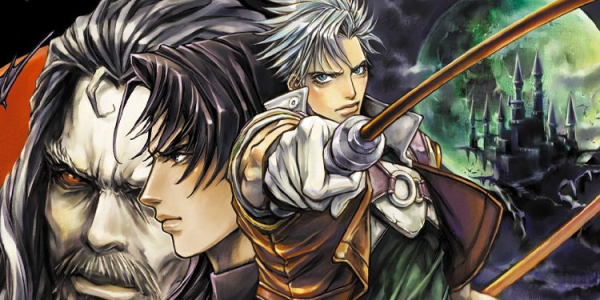 The Japanese gaming firm known for years, Konami, announced yesterday that it would be releasing a non-fungible token (NFT) collection.

This 35th-anniversary celebration of its hit video game Castlevania marks this release.

Castlevania was launched in Japan in 1986 and North America in 1987 it is a gothic horror game franchise. Other titles from Konami include Frogger, Metal Gear, Yu-Gi-Oh, and Silent Hill.