3 years after the "No Japan" boycott, attitudes toward Japan are beginning to change 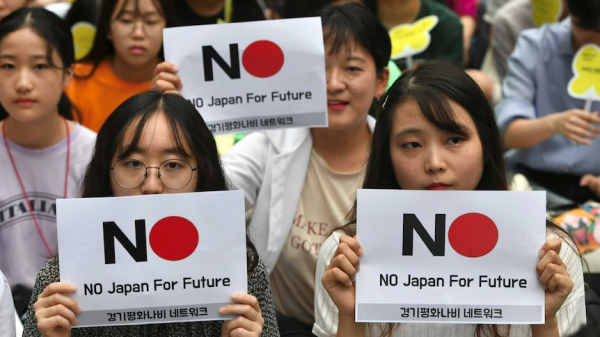 At least among the general public, the iced-over relationship between South Korea and Japan appears to be thawing.

Positive opinions of Japan among Koreans have returned to levels last observed in 2019, when Japan imposed trade restrictions on Korea due to past disputes and S. The "No Japan" boycott of all things Japanese was the Koreans' response.

In a report jointly published on Sept. 1 by the Japanese think....