Who rules Pakistan's politics: Allah, the Army, or America 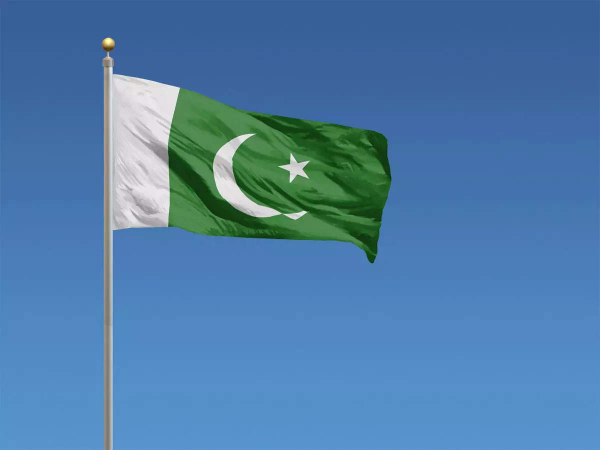 It is commonly stated that the three tenets of Pakistani politics are Allah, the Army, and America. Everything, from choices to defections, is influenced by one of four tenets – and not necessarily in that order.

The near-palpable presence of two of these three As — Army and America — cannot be missed as Pakistan's present political crisis develops.

While the Army is constantly monitoring the political....