Who is Viktor Orban, and how has he been in power for so long in Hungary 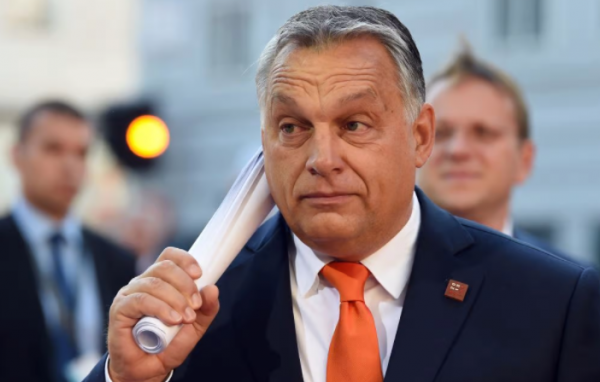 To his followers, Hungary's Prime Minister Viktor Orban embodies traditional European values: Christianity, the primacy of the nation-state, and government for the public rather than the elites.

According to his detractors, he is an opportunistic populist who only cares about his own power and has made Hungary a pariah state inside Europe.

Orban, who has been in power since 2010, faces his toughest struggle yet to retai....