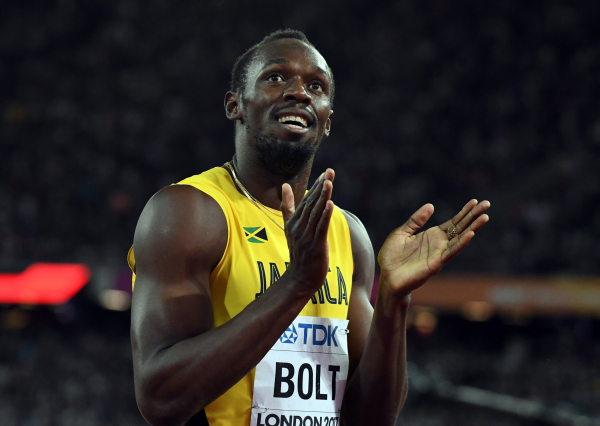 Four years after his unsuccessful trial with the Central Coast Mariners, Usain Bolt has taken a shot at the quality of Australian football.

In a recent interview, the eight-time Olympic gold medalist criticised the kind of football he faced during his two-month spell at the A-League club.

Bolt attempted to pursue a football career after quitting athletics in 2017, which led to his relocation to the Central Coast. He partici....