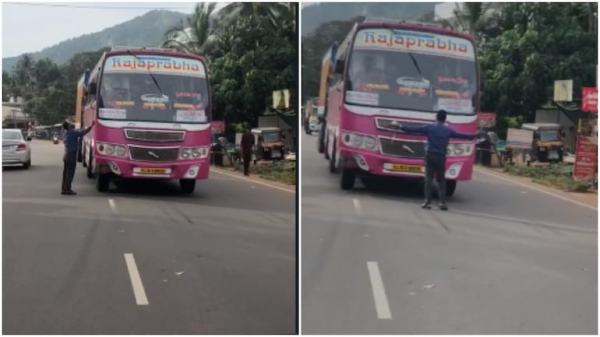 After receiving numerous complaints about buses not stopping close to his school, Dr. Sakeer, the principal of PTM Higher Secondary School in the Malappuram district, decided to take action personally.