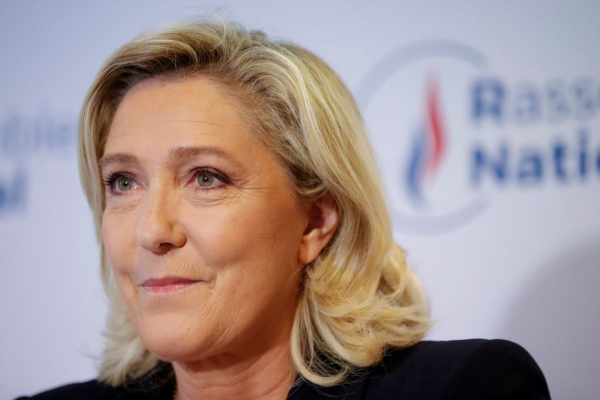 The Louvre Museum in France might be taking legal action against the country’s far-right politician, Marine Le Pen, for shooting a video for her presidential election campaign without permission with the museum as its backdrop.

On 15th January, the three-and-a-half-minute clip of Le Pen went viral as the 53-year-old strolled in front of the iconic architecture while talking to the camera.