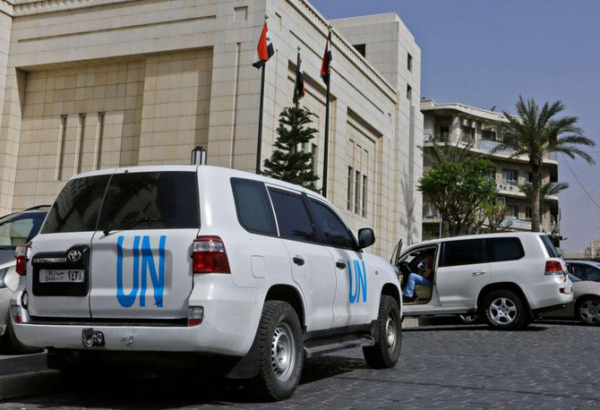 On the 25th anniversary of the Chemical Weapons Convention's implementation, the United States accused Syria of violating the treaty and blocking inspectors.

"Since joining the convention, the Assad dictatorship has used chemical weapons against its people on at least eight occasions," said Richard M. Mills Jr., the US deputy ambassador to the UN.

"And the situation is even worse than that. Since the conf....