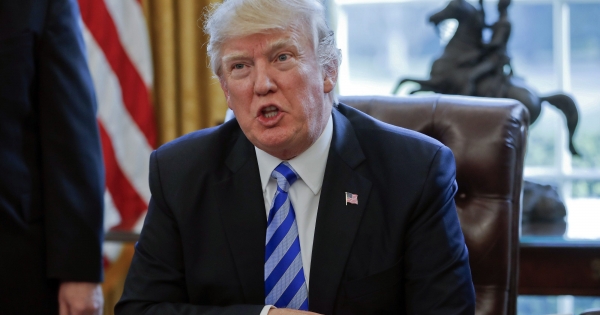 Susan Gordon, former Deputy Director of National Intelligence said that during his weekly intelligence briefing President Donald Trump frequently pulls back and raises concerns about the facts that he receives.

Gordon outlined Monday how she met with the 45th President in August prior to her resignation.

She told a meeting of the Women's Foreign Policy Group that Trump responded with details on the occasion of the brief....