Gujarat elections: The BJP wins all six seats in Kutch. 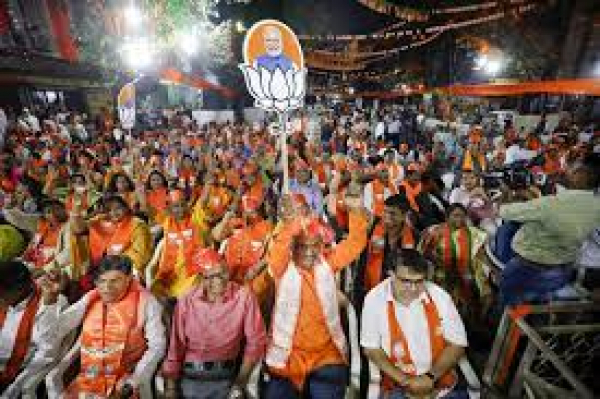 In a departure from the norm, the governing Bharatiya Janata Party (BJP) won all six Assembly constituencies in the Kutch area bordering Pakistan on Thursday.

The Congress, which ran a stealth campaign in rural regions, failed to maintain even the two seats it had won the previous election. The rookie Aam Aadmi Party (AAP) did not gain seats, but it did do enough damage to the Congress that it was defeated in its bastion of Rapar.