Greece wishes to take part in the Libya talks in Berlin 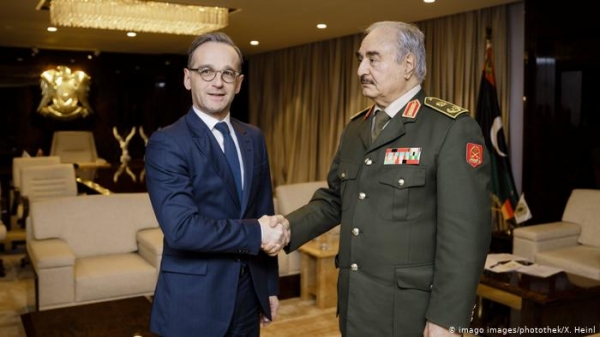 Greece called for a Berlin meeting to discuss a path to peace in Libya, government spokesman Stelios Petsas announced on Tuesday.

The news came in a regular press conference when Petsas was asked about the "absence" of Greece from any diplomatic efforts related to the Libyan crisis.

"Nobody can say Greece is missing but it is at the forefront of changes instead. We want to be involved in the hunt for a politi....