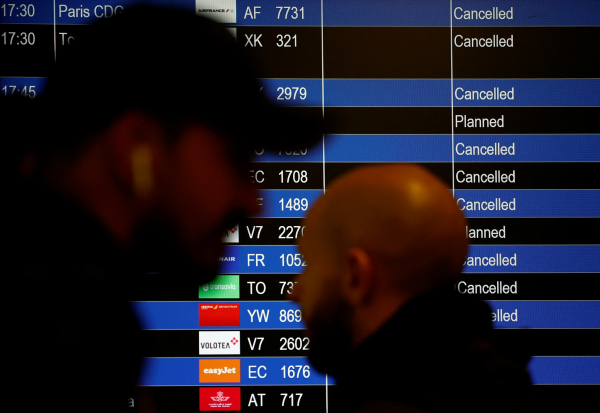 After more than 1,000 flights were canceled on Friday due to labor unrest, French air traffic controllers are expected to go on strike once more the following week.

Airlines drastically cut their Friday schedules to deal with an air traffic walkout, causing major disruptions for hundreds of thousands of passengers.