EPA Streamlining Process for Bringing Biofuels to the Market 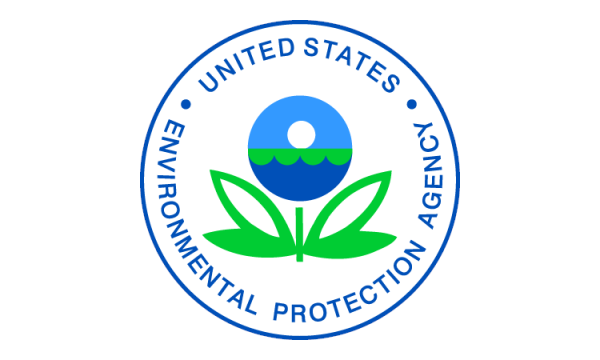 On 21st January, the United States Environmental Protection Agency has launched a new initiative for streamlining the review of biofuels and chemicals that can play a major role in replacing the higher greenhouse gas-emitting fossil fuels.

The EPA has announced the new initiative under its Toxic Substances Control Act.

The agency has said that it has been successful in implementing a consistent, efficient, and robust ....