Canada rejects to recognize Taliban as government of Afghanistan 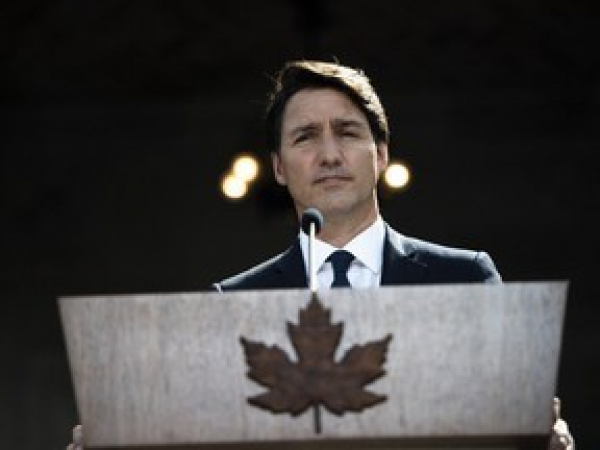 The Canadian government said that, they would not recognize Taliban as the government of Afghanistan.

On Tuesday, the Canadian Prime Minister, Justin Trudeau, said that Ottawa still considers the Taliban as a terrorist organization. The Prime Minister informed that, Canada has no plans to recognize Taliban as the government of Afghanistan.

Canada had more than 40,000 troops to Afghanistan to fight against the Taliban for a ....