After a car strikes a deer in Hokkaido, two people die in the crash. 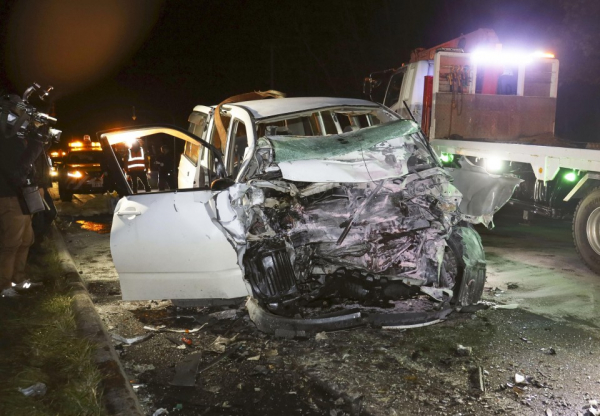 The collision of two cars caused by a deer in Hokkaido, northern Japan, claimed the lives of two individuals, according to the local police.

In the town of Shibecha, close to Kushiro, a minivan and truck were involved in an accident on Wednesday. The minivan's driver and passenger both passed away, while the truck driver was discovered comatose.

The police believe that before colliding with the second vehicle, one of th....