‘JEOPARDY’ HOST ALEX TREBEK PASSES AWAY AT THE AGE OF 80 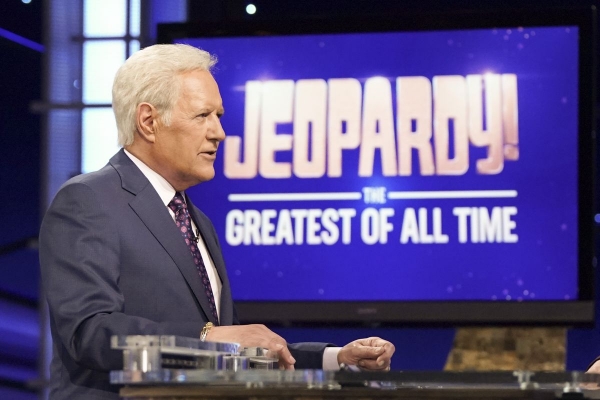 • Alex Trebek, 80, took his last breath on Sunday at his residence and his death was announced on Twitter handle of Jeopardy, the game show

• The five-time winner of Daytime Emmy Award held the record for the most game show episodes hosted by ....